Coming Back With a Vengeance! 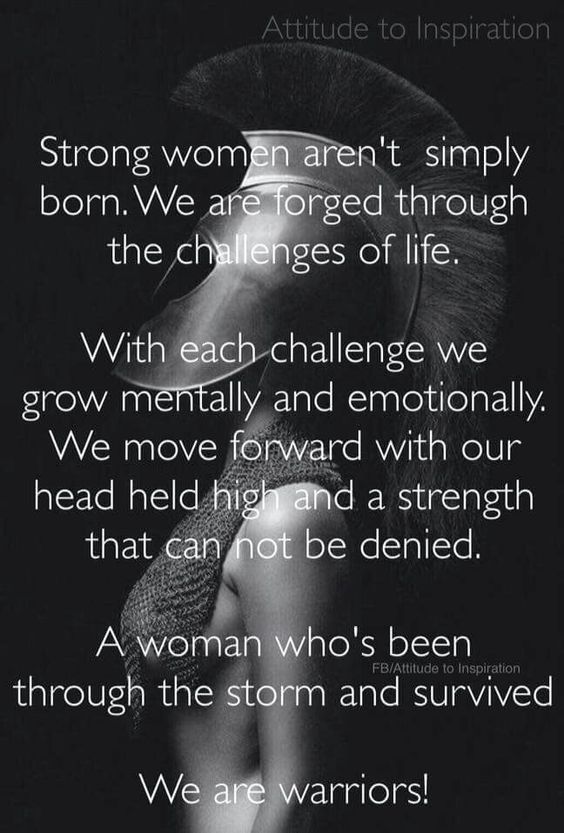 So, it’s been a while. I know. I look back at my last post – Oct. 2016! – and even then I’d said it’d been a while. And I explained what was going on, why I’d basically gone off-grid with my writing and publishing. So much has changed since then, and I’m happy to say, mostly for the better.

After several months of struggle with giving up my home, depending on family more than I ever have, and pulling myself out of some of the deepest pits of depression I’ve ever been in (which is saying a lot), I’ve launched into my new life full of hope, faith, and some amazing plans. It’s been quite the journey, full of a lot of soul-searching, learning and forgiving, and more emotional pain than I wish on anyone.

But through the storms, I strengthened and grew. And that’s what life’s storms are all about, right? Like nature’s storms do for trees – the winds either knock them down or force them to build their strength and resistance; the pelting rain gives them a beating but also nourishment and cleansing; and the lightning is frightening and dangerous but provides necessary nitrogen. As rough as they are and as much as we’d prefer fairer weather, life’s storms are for our greater good. I’m not quite fully through this one – there are still some lingering bands of winds and rain – but I see clearer skies ahead. Something I hadn’t been able to do a year ago.

So I just want you to know, if you’re going through your own life’s storms right now or when you do (because it’s inevitable – 45 years on this planet has taught me that, if nothing else), stand tall, stand strong, and have faith that you’ll see clear skies soon. And when you do, you’ll be a better person for it, you’ll be more appreciative of the good times, and you’ll know you can weather the next storm life sends your way because you’re even stronger.

Now that my skies are clearing, my hopes and dreams have had room to grow and soar. While hunkered down, I evaluated everything about my life, from my personal relationships and my relationship with myself to my work, my writing, and my contributions to society. I questioned what I really wanted to do with my life and if writing and publishing was really still my thing or if it was time to move on to the next thing. Good news! Writing and publishing are definitely still my thing! 🙂

In Elizabeth Gilbert’s amazing book Big Magic, she writes about shit sandwiches. Basically, even our dream jobs have aspects we don’t/won’t love about them. No matter how much we enjoy our work, there are times we have to do things we don’t want to or even hate to do, things we wish were different, aspects we have to swallow down as part of the deal. These are the shit sandwiches. Every job, everything worth doing has its own rendition of the shit sandwich. So we have to decide which flavor of shit we want to eat. And I’ve decided that I much prefer the taste of shit in writing and publishing than anything else I could possibly do. 🙂

So I am here to tell you that I am back. And with a vengeance. I have so much going on, it’s dizzying, but it’s fun and inspiring and even the shit isn’t too awful. 😉 I’m serving my desire and passion to not only deliver incredible stories to readers but to do all that I can to help the authors who write them, and not just myself.

I wish I could tell you this means Age of Angels, the Soul Savers spinoff, is done and hitting the stores soon. Sadly, that’s not the case. While I feel like I’ve finally found the right story for Age of Angels and the new series of the same name, it’s a difficult one to write. It’s more complex than anything I’ve ever written with multiple storylines weaving together into an intricate tapestry. I love what it’s becoming, but it takes a lot of time and creative energy. I still work on it as much as possible, but sometimes that’s not a lot.

I do have more stories coming your way, though.

Most of my time, energy, and other resources are going into two new projects that are very close to my heart. You can read about them here:

Ang’dora Productions & AfterWords – I’ve opened up my publishing company to new opportunities, including serving authors with editing and formatting. We’ve also teamed up with Red Coat PR to create AfterWords, delivering educational programs so authors can do this publishing thing armed with knowledge and skills. Click the links to learn more.

Havenwood Falls Shared World Program – This is my new baby, and she’s a big one! Multiple series, multiple authors, multiple paranormal romance and fantasy stories all in one supernatural world I’ve created and others are growing. The first series, with New Adult and Adult stories, launches this summer with three novellas, each one by a different author. And yes, one of those is mine. 🙂 After it launches, there will be a new book released every month. In October, we launch the next series, Havenwood Falls High, which is Young Adult/Teen. After the launch of three novellas, there will be a new book released every month. We’ll be adding new series, all in the Havenwood Falls world, next year. So far we have 10 authors with new ones being contracted every week and a fabulous team working behind the scenes. I’m so excited for this project. I hope you’ll join us on the adventure!

Before I go, I need to say thank you for sticking with me throughout all of this! You have no idea what it means to know you’re still here, still supporting me and my work, and still waiting on something new. It’s coming. I promise! It’s the least I can do for you, loyal friend.

10 Responses to Coming Back With a Vengeance!