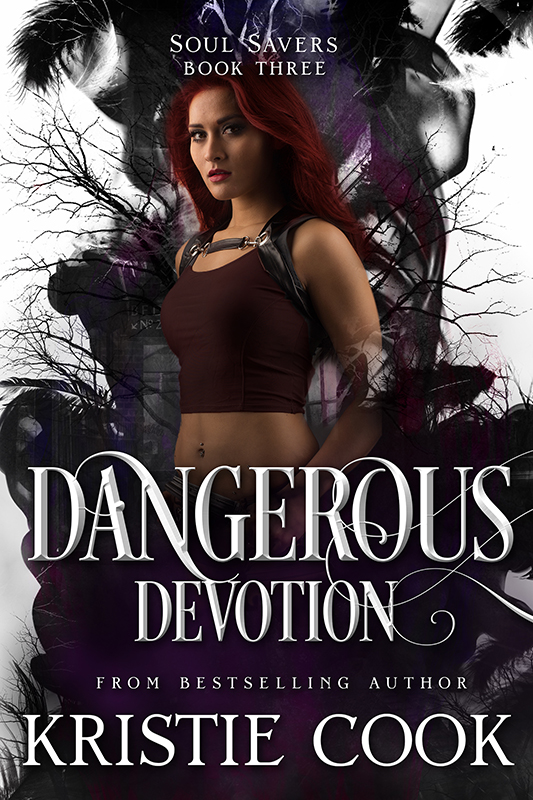 Now that she’s received her extraordinary powers, Alexis has much to learn about her new life, her new world, and the people in it—vampires, mages, shifters, and more. Nothing is what it seems on the surface, including the matriarch’s council members, who are hardly different than their human counterparts—seedy, power-hungry, greedy politicians. Alexis’s first assignment is to use her gifts to identify the traitor who lurks among the council. Not an easy task when she learns that everybody’s hiding secrets, including information about a girl who just might be her daughter.
When the enemy attacks, Alexis and her family are forced to run, so they set out to find the girl who might offer hope for the future. But the search for answers leads only to the revelation of more betrayals by those closest to Alexis. Her devotion is put to the test—devotion to her husband, to her family, to her people, and to her beliefs—leaving her to question whom she’s fighting for and why she should even bother. But if she won’t fight . . . who will?