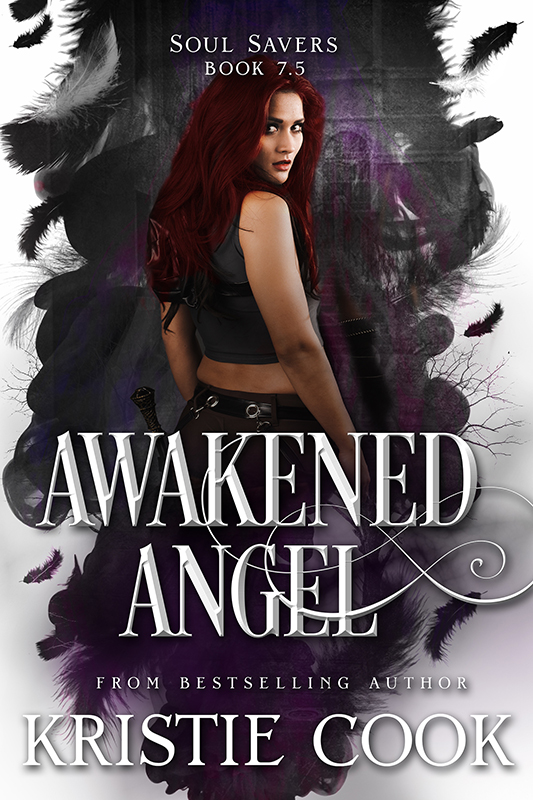 This novella serves as a stepping stone into the Soul Savers series as it enters a whole new era. You don’t need to have read the previous books to understand and enjoy this one.

As matriarch of Earth’s Angels, Alexis Knight is charged with leading the world to recover and rebuild after being ravaged by human and supernatural wars. So far, the challenge hasn’t been too difficult as most of Earth’s inhabitants remain in underground bunkers. Alexis’s own community, The Loft, is in trouble. Their water source is drying up, so she and her elite team go to the surface to find a new one. But in a surprise attack by a new kind of legendary creature, Alexis loses her memory of who and what she is.

While her team scrambles to find the antidote to the black magic affecting her mind, Alexis makes new plans of her own. Until her memory returns, though, her abilities as a leader are questioned, especially when an outside group arrives to initiate a coup against her and her team.